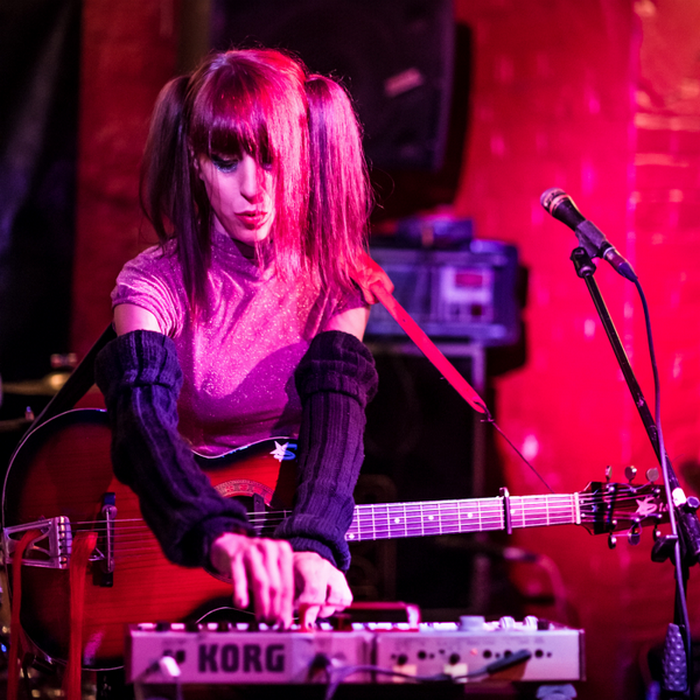 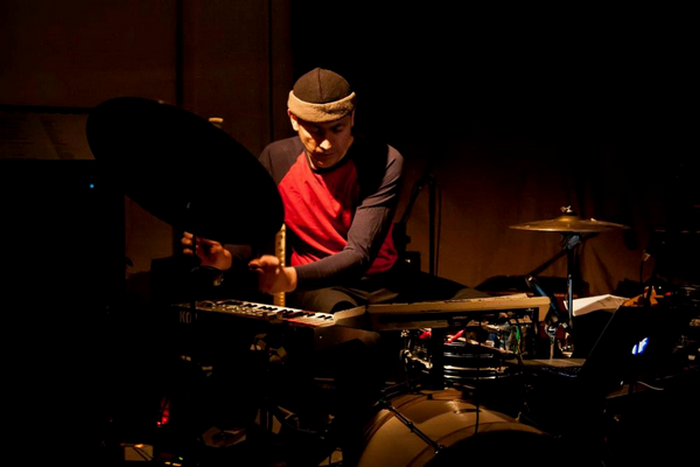 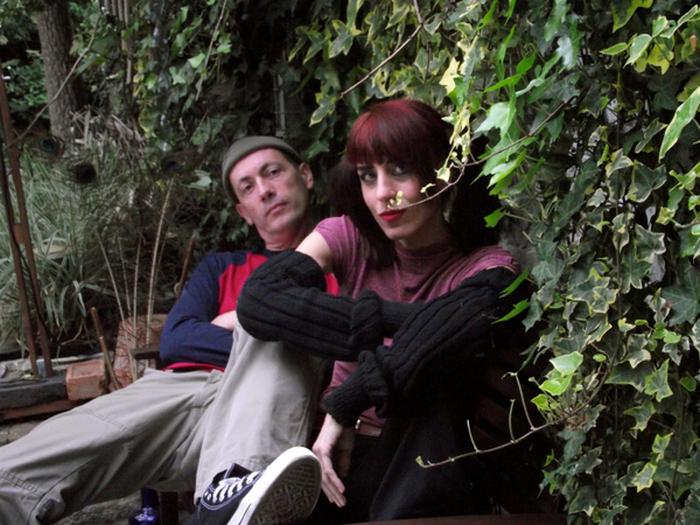 Dominic Simpson speaks to Raf Mantelli from South London-based elecro-acoustic duo Raf and O, who will be performing at the next Pennyblackmusic Bands' Night, about their history and soon-to-be-released new album