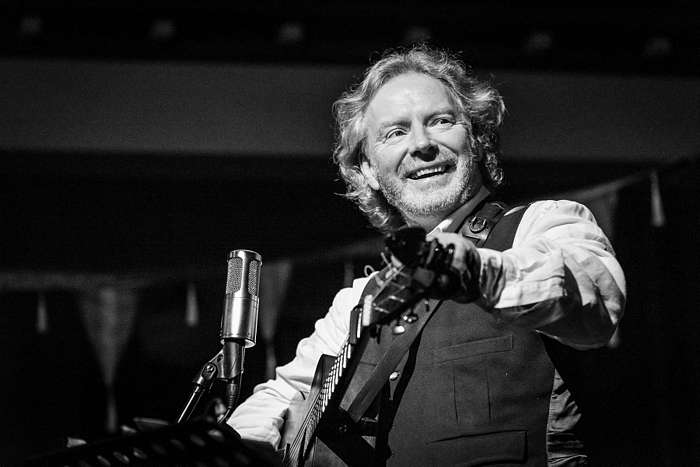 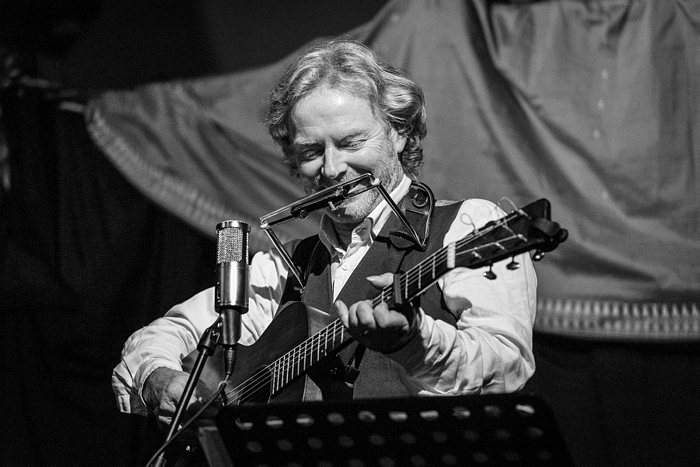 Including discs which have been out of print for some time, a new six CD set of Somerset singer-songwriter Reg Meuross’s output from 1996 until 2013 brings all of his work together. Malcolm Carter reviews.