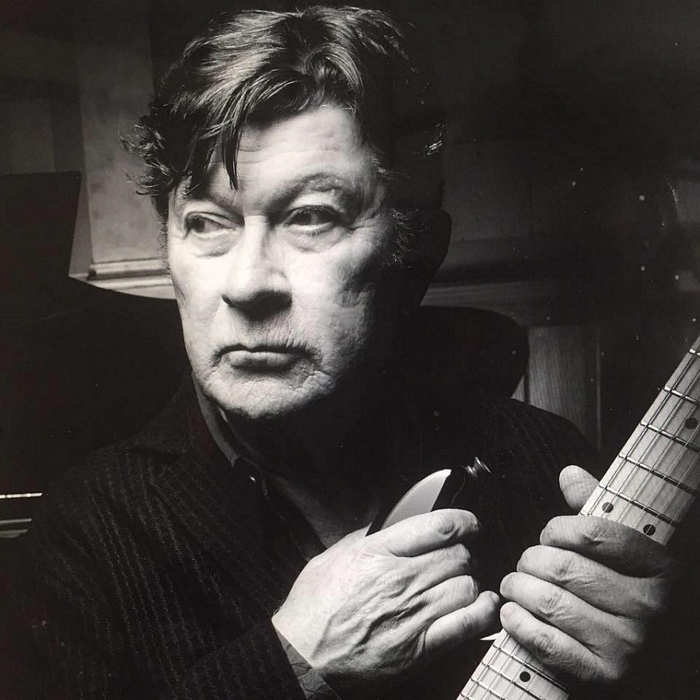 Starting off as teenagers in the Canadian rockabilly singer Ronnie Hawkins’s backing band, in 1964 guitarist Robbie Robertson, drummer Levon Helm, bassist Rick Danko, pianist Richard Manuel and organ player Garth Hudson broke away to become Levon and The Hawks. Soon after that Bob Dylan invited them to back him on his first “electric” tour. It was tough. Night after night Dylan's purist folk fans jeered them, feeling a huge sense of betrayal that Dylan had “sold out” and “gone electric”. Some of the worst dates were in the UK where Dylan and his band faced booing and abuse every night. However, this traumatic experience helped the backing musicians to bond in adversity – and they started to be known simply as The Band. After the horrors of this tour, The Band took some time out. Heading to Woodstock in upstate New York, they lived together in an isolated ramshackle house they called “The Big Pink”. Adopting the look of 19th century American frontiersmen, the group worked on a range of American roots style albums mixing folk, rock and blues sounds. Bob Dylan was a regular visitor. Some of The Band’s output from this time inspired The Beatles, Eric Clapton and others to get back to basics and seek more simplicity in their music. This blissful period for The Band wasn’t to last however. By the time they recorded their 1970 album, ‘Stage Fright’ things were less relaxed. Robbie Robertson blames Helm, Danko and Manuel becoming addicted to heroin and losing all interest in the camaraderie of The Big Pink. Helm and Danko believed the problem was Robertson becoming increasingly authoritarian and taking over all the songwriting, insisting on meeting deadlines and getting more and more intolerant of their “mellowness”. Whatever the truth, the fact remains that ‘Stage Fright’ recording during this period has long been acclaimed as a masterpiece with songs like ‘The Shape I’m In’ and the title track perfectly capturing the harsher realities of touring life. To mark this album's 50th birthday, Robbie Robertson, now 77 who, along with Garth Hudson, is one of the only two survivors of The Band, has re-released the disc. With a new mix and running order, the LP includes an accompanying record featuring The Band at the Royal Albert Hall in 1971. “I am excited about this re-release,” Robertson says, speaking on the phone from his home in Los Angeles. “The sequence of the original album never made sense to me and it is far better now. The mix is improved, too. And we really enjoyed that Albert Hall concert in 1971, despite us all being rather jaded with years of touring. Although we had a rough reception when Bob went electric in the mid-60s, we were all of us great Anglophiles. For many years I had a home in the Thames Valley in England and loved my times over there. That Albert Hall concert was memorable as we got a really great reception and it was so different from the earlier tour when audiences hated us so much it was actually dangerous! As the 1970s progressed we decided to focus increasingly on studio work. That culminated in the idea of ‘The Last Waltz’, where we were finally getting off the road with one last great show.” Martin Scorsese’s 1978 film of ‘The Last Waltz’ with The Band at San Francisco’s Winterland Ballroom is regarded by many as the greatest concert film ever shot and features a guestlist of music royalty, including Joni Mitchell, Neil Young, Muddy Waters, Eric Clapton, Ringo Starr, Emmylou Harris, Van Morrison, Bo Dylan and many more. “Well, I guess ‘The Last Waltz’ did live up to its name” laughs Robertson. “It kind of summed up the end of an era. Though personally I would rate (George Harrison Tribute) ‘Concert for George’ just as highly as a fine film of a concert. That is probably my favourite. But of course that was several decades later.” Robbie Robertson is hoping some of today's generation will enjoy the re-released ‘Stage Fright’ album. “I get a big kick from younger audiences appreciating what some of my generation did all those years ago” he states. “I hope the new version of ‘Stage Fright’ will have broad appeal.” 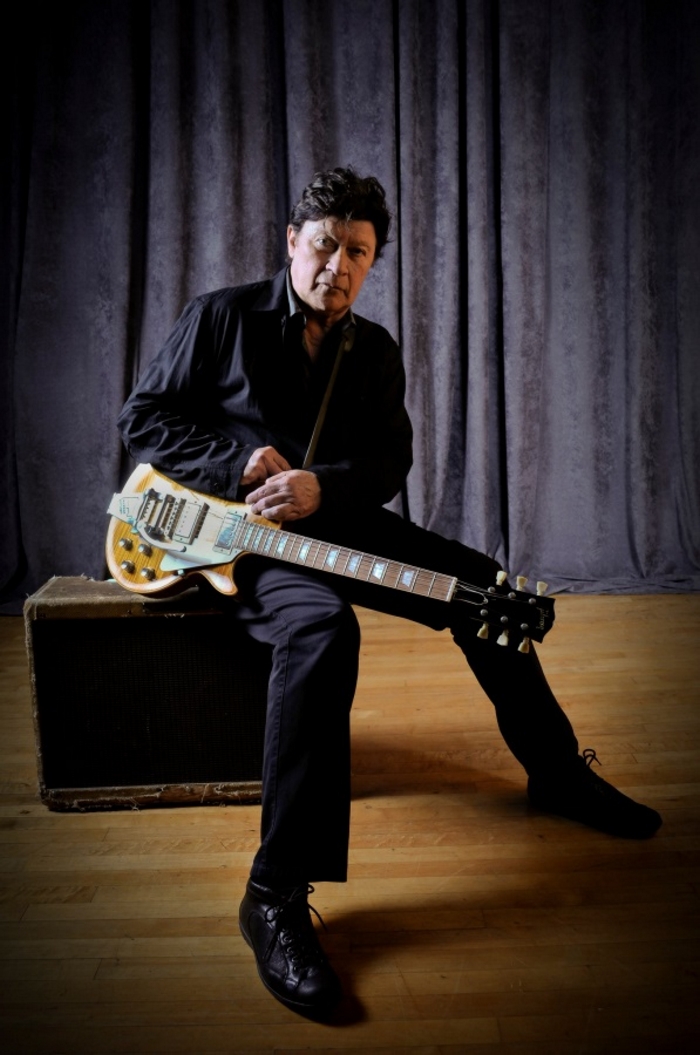 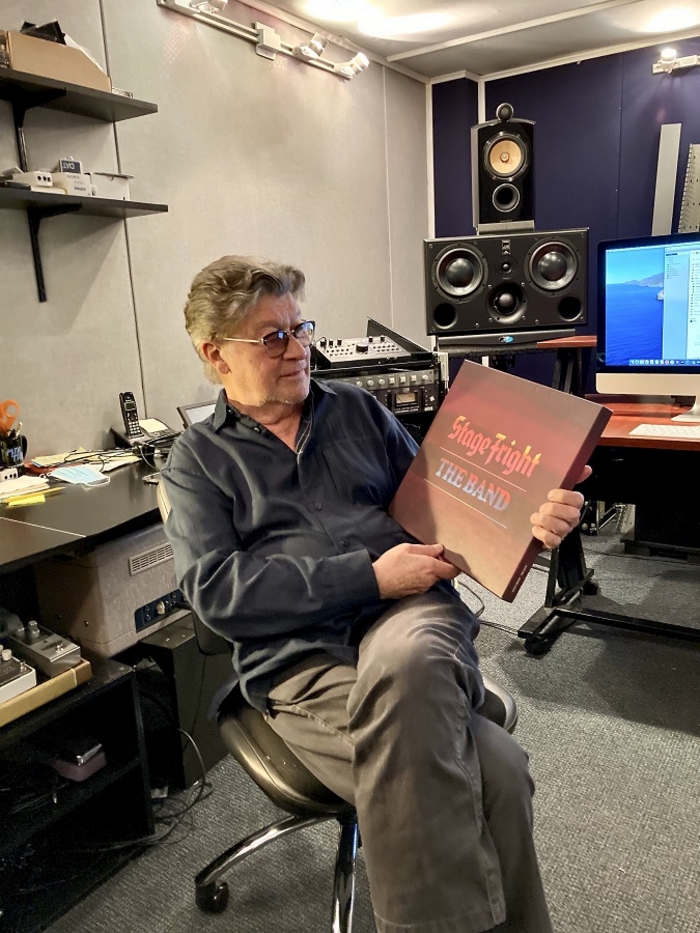 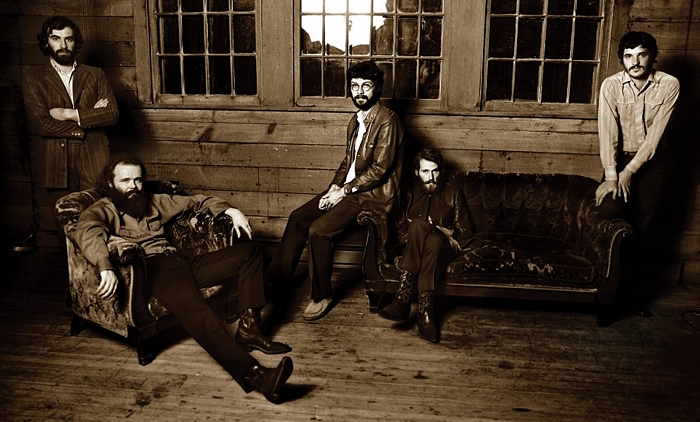 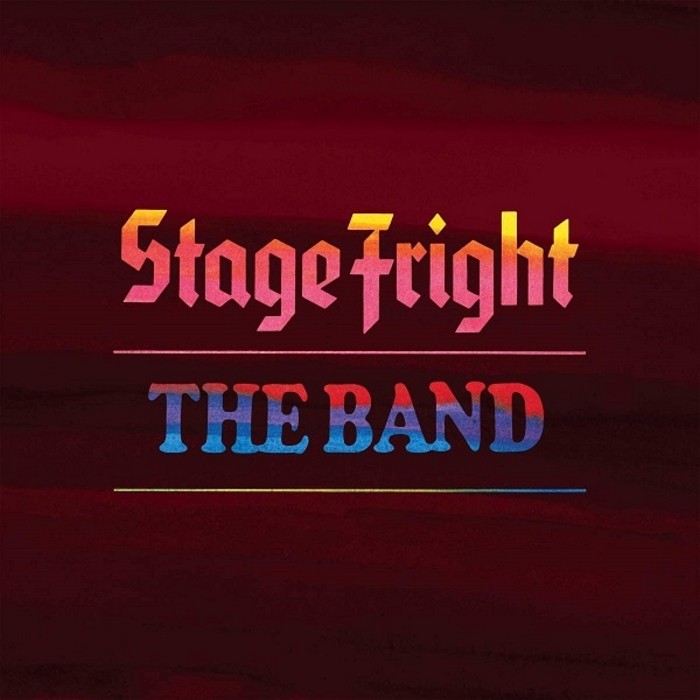