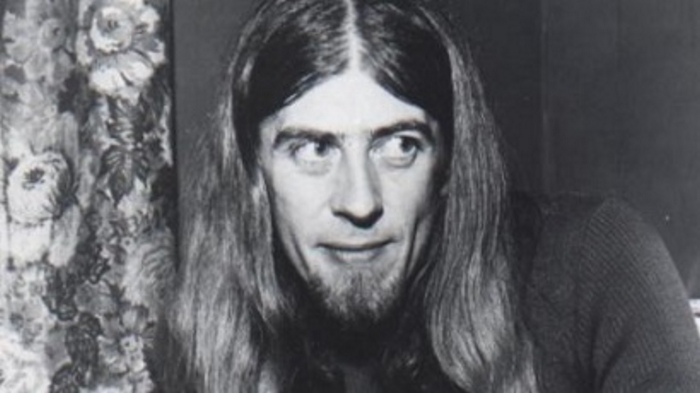 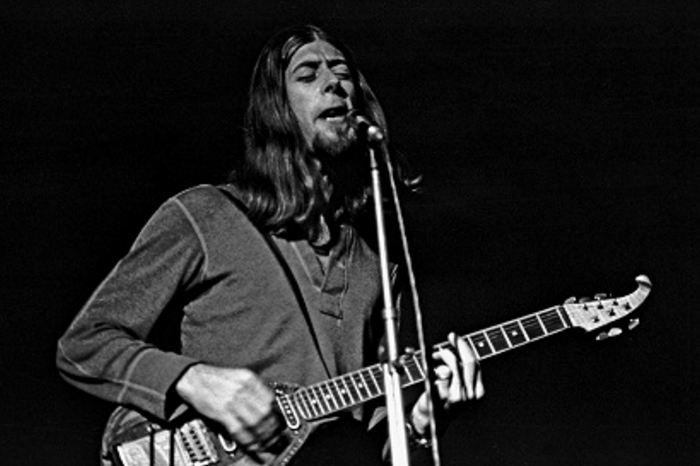 In our 'Gig of a Lifetime' series, Malcolm Carter recalls the first gig he ever attended in 1969, a show by legendary blues artist John Mayall at the Civic Hall in Guildford