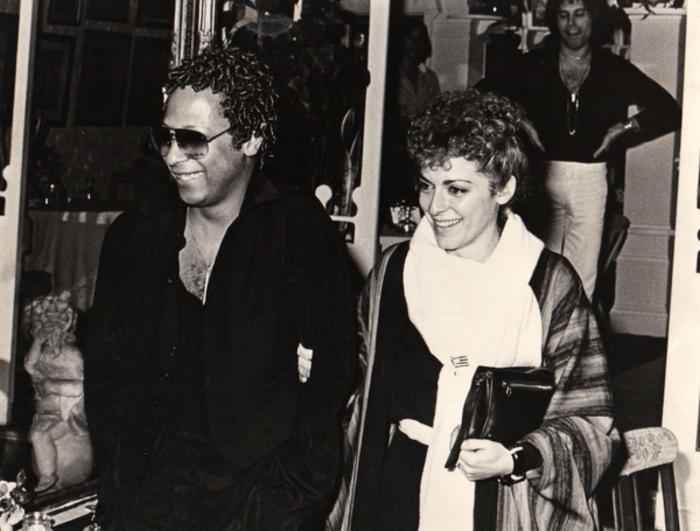 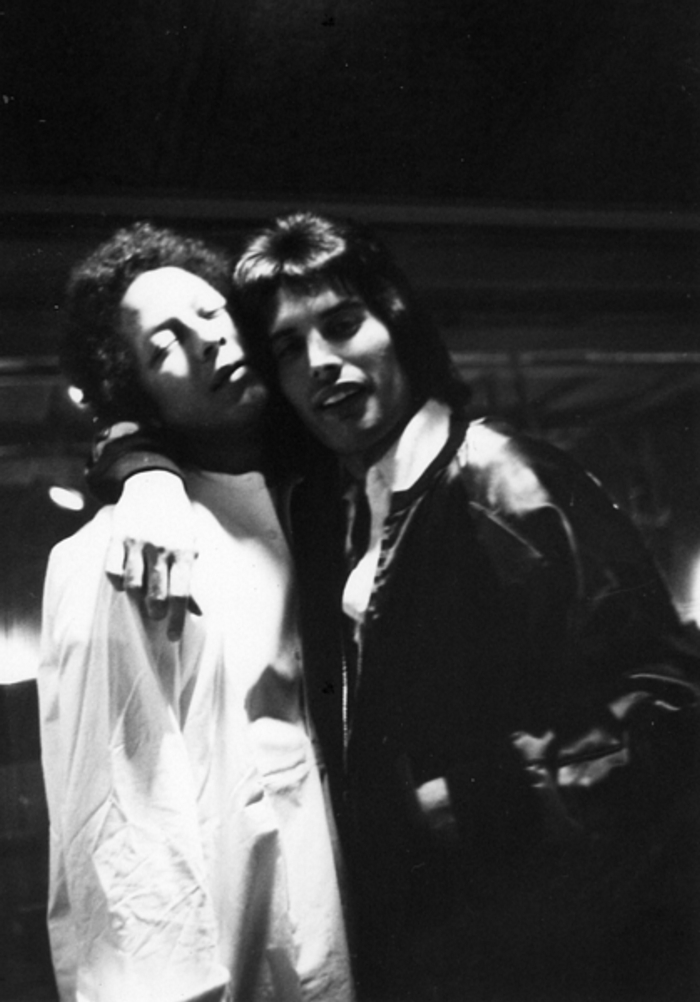 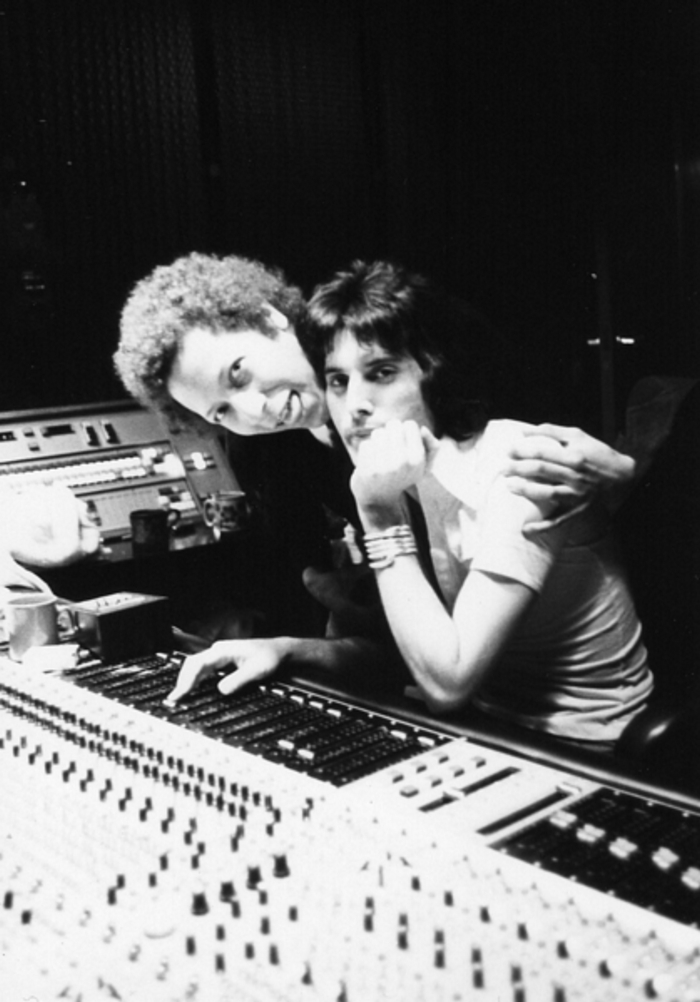 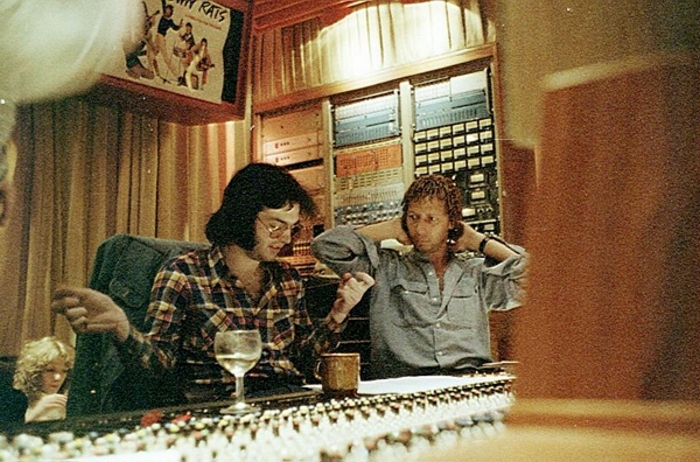 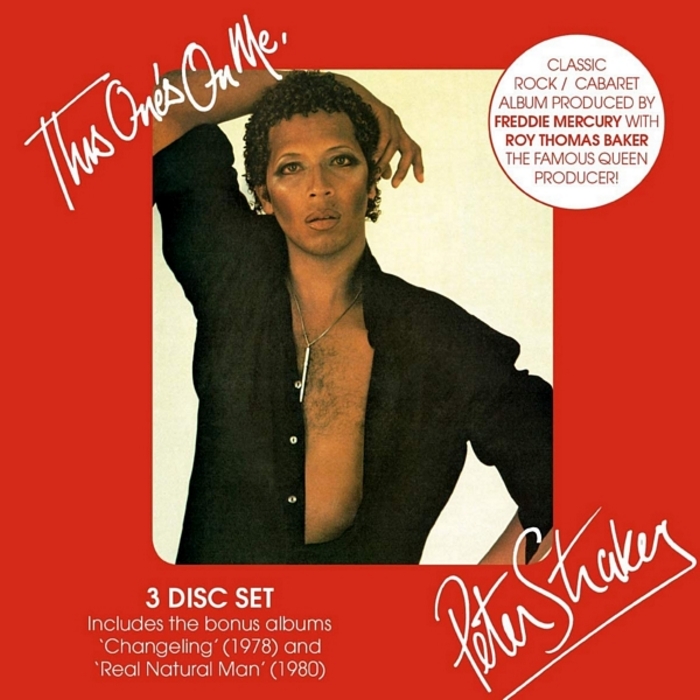 Singer, actor and cabaret star Peter Straker talks to John Clarkson about the reissue of his three albums, 1977’s ‘This One’s On Me’, 1978’s ‘Changeling’ and 1980’s ‘Real Natural Man’, and the influence on them of Queen frontman and co-producer Freddie Mercury.