Elysian Fields - Queen of the Meadow 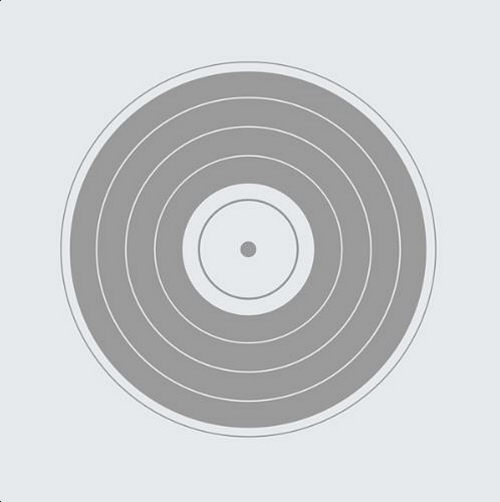 
Released on the London-based small independent label, the Flower Shop Recordings, 'Queen of the Meadow' is Elsyian Fields's third album, but first British release. Elysian Fields were formed by Jennif


Released on the London-based small independent label, the Flower Shop Recordings, 'Queen of the Meadow' is Elsyian Fields's third album, but first British release. Elysian Fields were formed by Jennifer Charles and Oren Bludlow in 1995. Playing shows in and around New York the band were quick to build up a following. They became friends with Jeff Buckley and Firewater, who helped their musical development, and after only two concerts, were signed to the major label RCA’s Radioactive imprint. They released their first album soon after, 'Bleed Your Cellar', which earned much attention from the press, both for its musical content and also for Charles’ unique stage presence as a vocalist. Elysian Fields certainly have an interesting musical history. Jennifer Charles (vocalist and occasional guitar/keyboards) was the daughter of a torch singer, and this influence gives her vocals a husky, jazzy feeling, but she combines this with the influence of New York punk. Charles developed her wide-ranging artistic influences when, living alone, she was forced to support herself through high school. She acted, was an artist’s model and sang in sleazy piano bars, all while still under age. To attend college she moved to New York and began singing in bands and writing songs. She also acted in independent films and developed an interest in poetry. In New York Charles met experienced guitarist Oren Bludlow. Village Voice has described him as a “phenomenally haunting guitarist”, but he has developed his arranging and harmonic skills in an attempt to emulate boyhood heroes Brian Wilson and Kurt Weill. He has also gained experience with the NYC jazz combo The Lounge Lizards. Demonstrating the level of respect they had achieved in America they recorded their second album with studio-genius and influential member of Shellac and Big Black, Steve Albini. Albini, not known for his major-label friendly sound, delivered an album that was considered too raw for release. This isn’t the first time it has happened to Albini and RCA demanded a remix. Unlike others before them, including Nirvana, Elysian Fields stuck by Albini and left the label in disgust without the second album ever being released. . This album, their first in the indie market place, suggests that an Albini produced Elysian Fields record would be some spectacle. Unfortunately, the production duo Good & Evil, who worked on this album, are not in the same class. It is not that Good & Evil are bad, but their's is the sort of production you simply don’t notice (although Albini aims for the same thing, but you do notice how good he is). At their best the songs are strong with fantastic lyrics, courtesy of Charles who could well move into poetry, but there are also a few weak elements. At times it is too long. A few of the songs don’t really hit the spot, and by the end it has run out of interesting ideas. On the better songs, Elysian Fields are, however, superb, Charles’ vocals merge with some good guitar playing and various pianos and strings to produce a glorious sound that is emotional and dark (as titles like “Rope Of Weeds” and “Hearts Are Open Graves” imply) but which are rarely depressing. Elysian Fields are likely to attract fans of Jeff Buckley (the record is a tribute to him) , but while there are similarities, Jennifer Charles is clearly a unique character in her own right. For their first British release the band show a lot of promise. While the album is not brilliant as a whole, it has brilliant moments, and Elysian Fields, I suspect, will improve greatly as they become more used to their new independent setting. Watch this group, because I think they will be making genuinely great records in a few years time, and maybe they will work with Albini again (I sure hope so!). If you like melancholic, epic rock with strings and haunting vocals, then 'Queen Of The Meadow' is very much worth checking out.