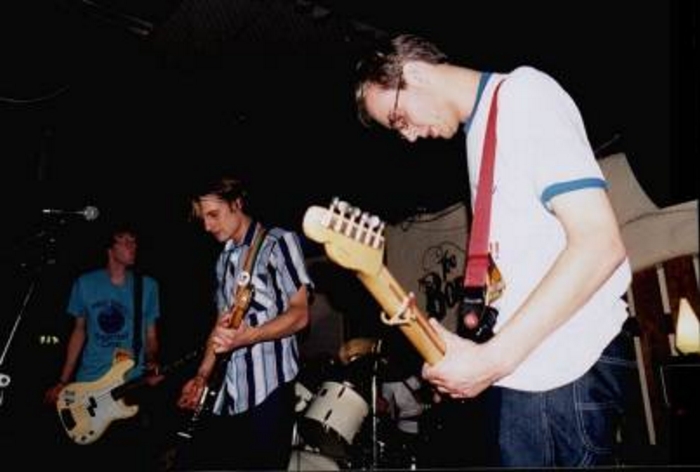 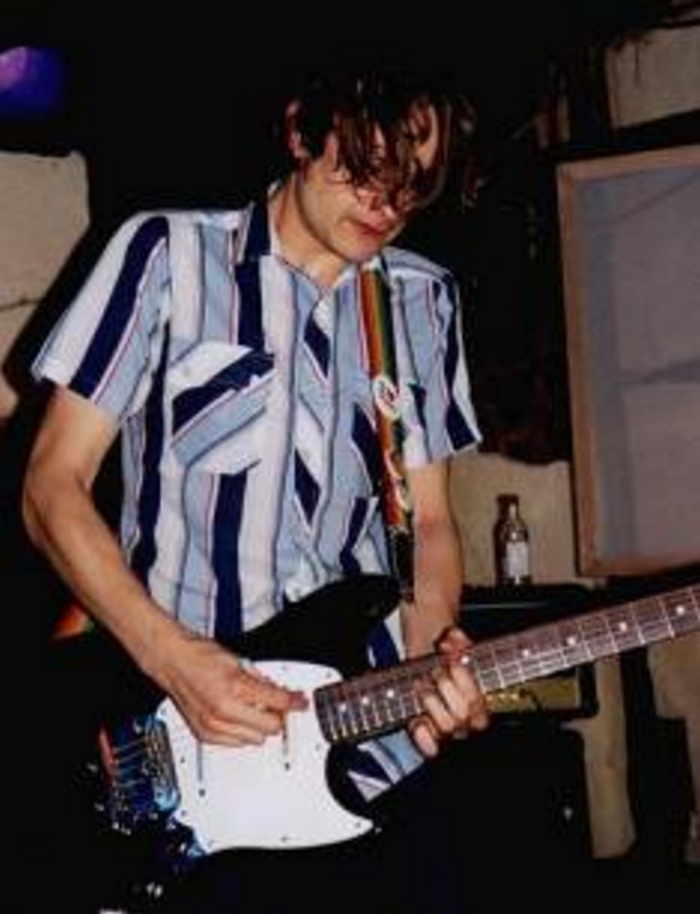 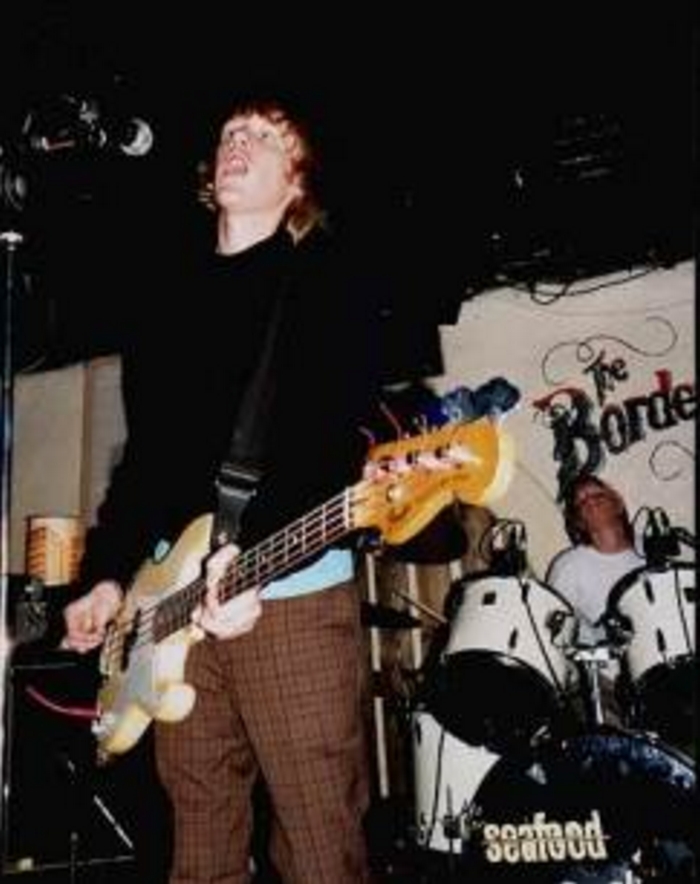 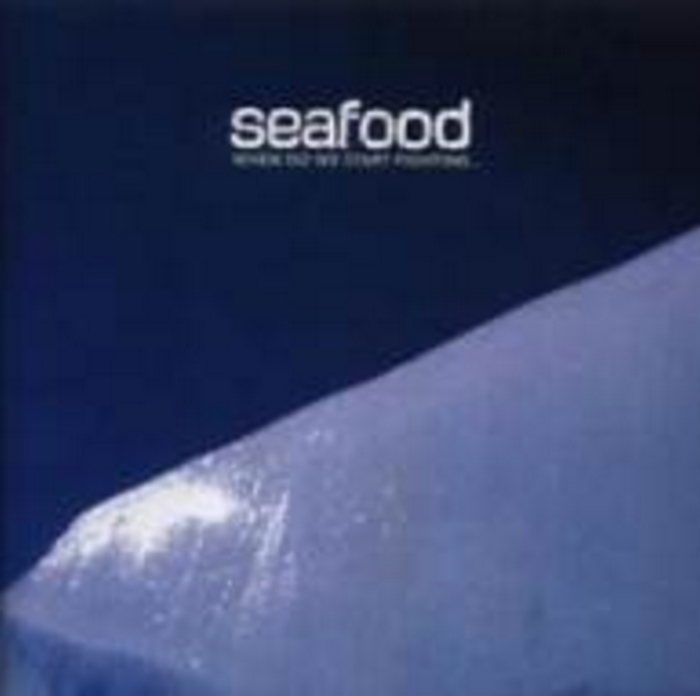 Seafood have been up and down Britain now quite a few times, and it seems at last that people may be beginning to pay attention. Their second album, 'When Do We Start Fighting ?…' has just been relea